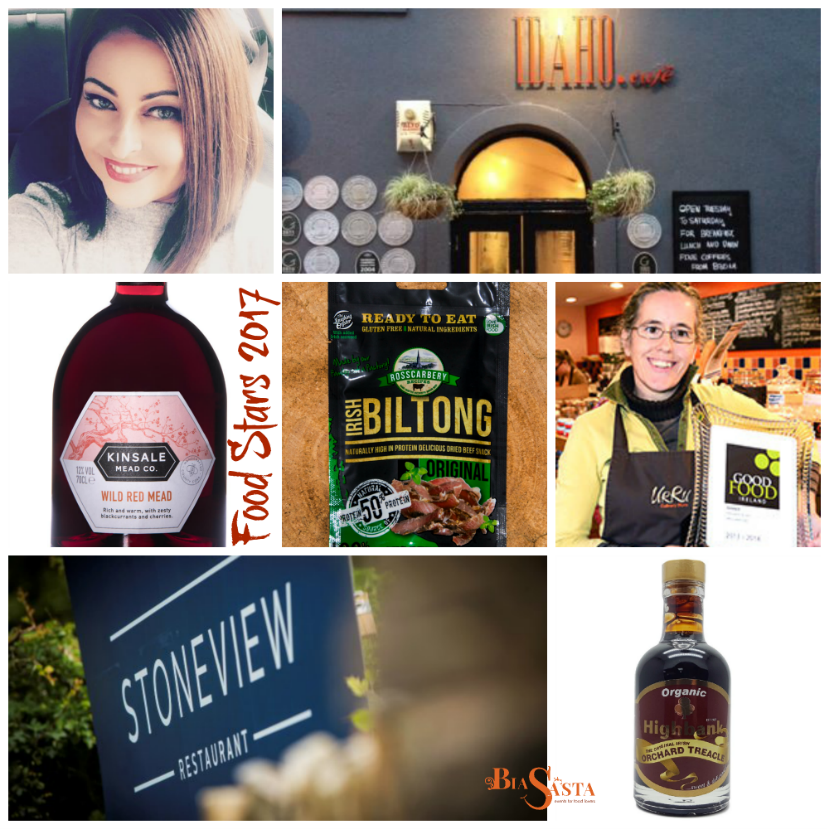 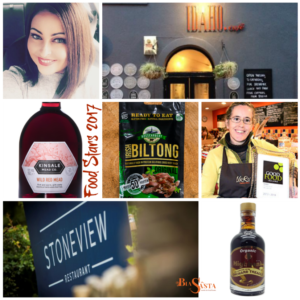 At the start of every year, I look back and think about the food people who have impressed me most. Some people appear every year as they are consistently impressing me, other fall off as others take their place. This never means that I am not impressed anymore or think they are getting worst – it just means that I have made space for other upcoming people and products. As a disclaimer, I have not been paid by anyone to mentioned anyone in this article, neither have I been influenced by any other means than my own taste and opinion. Last year, someone took offense on some of the people I mentioned – that is ok as this is not meant as a guide for you but simply me sharing my thoughts. So, here are my Food Stars 2017

Here I have to mention a few who have worked tireless to bring great food to Cork.

Exciting times for food lovers with new products coming to market every month. Here are just some of the ones who I really loved in 2017.

I don’t go out as often as I would like and it was extremely sad to see that Star Anise had to close their doors at the end of the year. The list below are places I have visited throughout the year.

I needed to have a separate category for cafes as the restaurant list would have been too long otherwise.

Good food can be had in many places….

The food world doesn’t only exists of chefs and food producers but also people who champion local food and its producers, support local businesses and sing the gospel from the rooftops. Here are just a few:

This list might get updated over January but so far, these are my favourite places, people and products of 2017. Wishing you all a great 2018 and I can’t wait to see what it brings us food lovers.